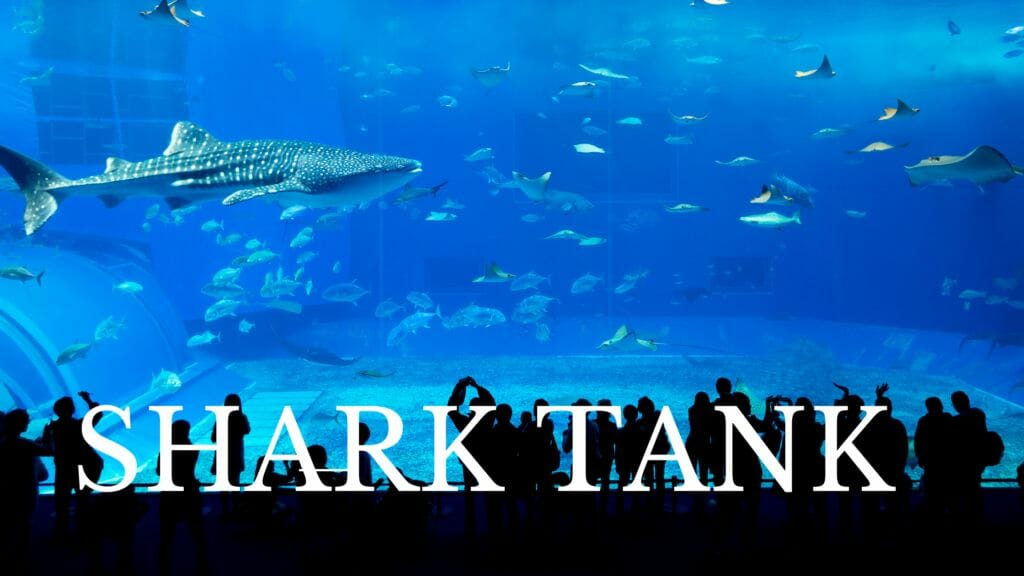 A marine biologist who was conducting a research experiment placed a large shark in a holding tank, and then released several small bait fish with it. As you would expect, it wasn’t long before he was swimming around eating everything that moved!

Next, the marine biologist then inserted a strong piece of clear fiberglass into the tank. This creates two separate partitions fort the shark on one side of the fiberglass and a new set of bait fish on the other.

Again, the shark quickly attacked. This time, however, the shark slammed into the fiberglass divider and bounced off. Undeterred, the shark kept repeating this behavior every few minutes to no avail. Meanwhile, the bait fish swam around unharmed in the second partition. Eventually, about an hour into the experiment, the shark gave up.

This experiment was repeated several dozen times over the next few weeks. Each time, the shark got less aggressive and made fewer attempts to attack the bait fish, until eventually the shark got tired of hitting the fiberglass divider and simply stopped attacking altogether.

The marine biologist then removed the fiberglass divider, but the shark didn’t attack. The shark was trained to believe a barrier existed between it and the bait fish, so the bait fish swam wherever they wished, free from harm. 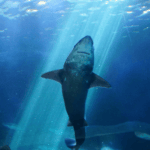 So what’s the moral of this story?

Many of us, after experiencing setbacks and failures, emotionally give up and stop trying. Like the shark in the story, we believe that because we were unsuccessful, we will always be unsuccessful.

What we need to remember is that, by giving up, we are guaranteed to fail…

However, if we don’t give up, our chances of success will always be there! 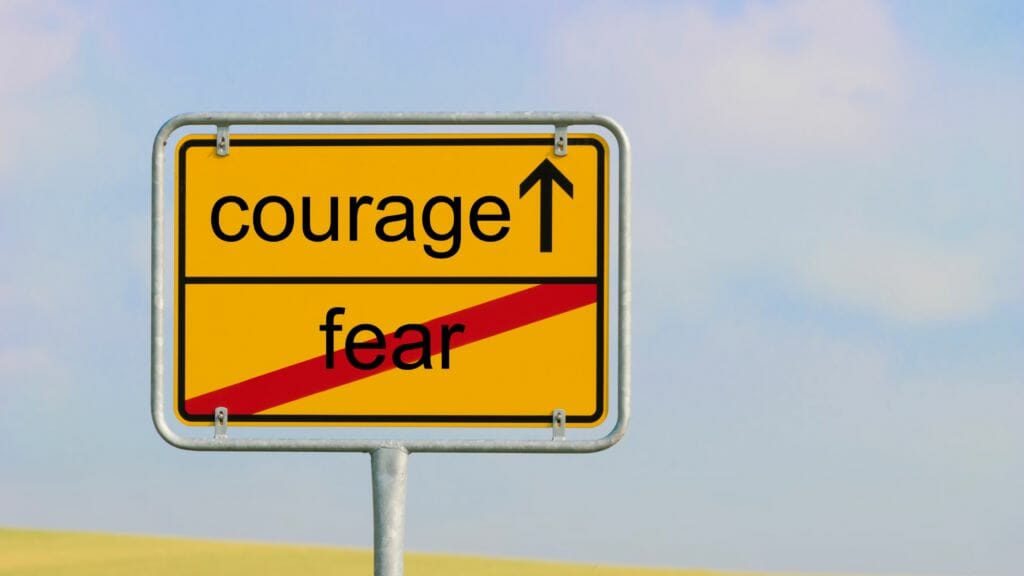