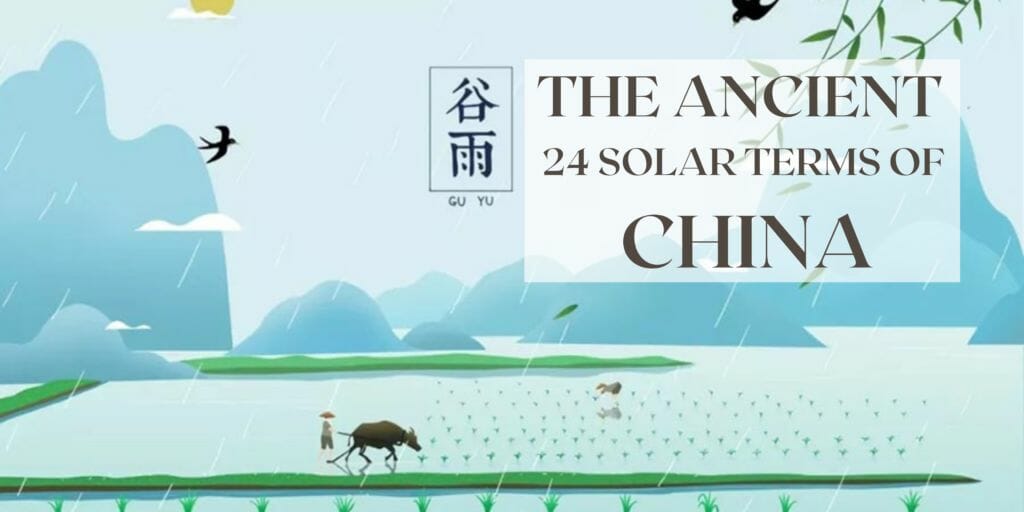 To better understand the seasons, astronomy and other natural phenomena the ancient Chinese looked at the sun’s circular motion and divided it into 24 segments called Solar Terms. The terms, called 节气 jiéqì in Chinese, were based on observations of the environment, and integrated in calendars as a timeframe for daily routines and production, being particularly important for farmers.

These 24 solar terms system is a vehicle of traditional knowledge that reaches into many areas including astronomy, farming, sericulture, natural history, the first education system (created in Xia dynasty 2076–1600 BC), arithmetic, and the health care that included Baojian Yang Shengong, a practice known as Qigong and Yoga today.

The 节气 Jiéqì  play an important role in guiding agricultural activities, even to this day, and has its own associated customs, traditions, and even recipes.

This thinking not only has cultivated the Chinese respect for the law of nature and the rhythm of life, but also has developed a special ideal of social life featuring natural balance and emphasis on harmony.

On April 20th, we move into the 谷雨 Gǔyǔ Solar term, which translates as “Grain Rain” meaning “the rain for the crops.”

Grain Rain originates from the saying “雨生百谷” yǔ shēng bǎi gǔ, “rainwater helps promote the growth of hundreds of grains”. In northern China, guyu usually marks the end of the disturbing cold snaps of spring, while southern China it would warned early farmers that rainfall was increasing. The weather during these next 15 days is crucial to the whole year’s harvest.

The tea picked on the period of Grain Rain is named Grain Rain tea, or mid-spring tea. The tea is famous for its freshness. It is said that drinking tea on this day would prevent bad luck!  🙂 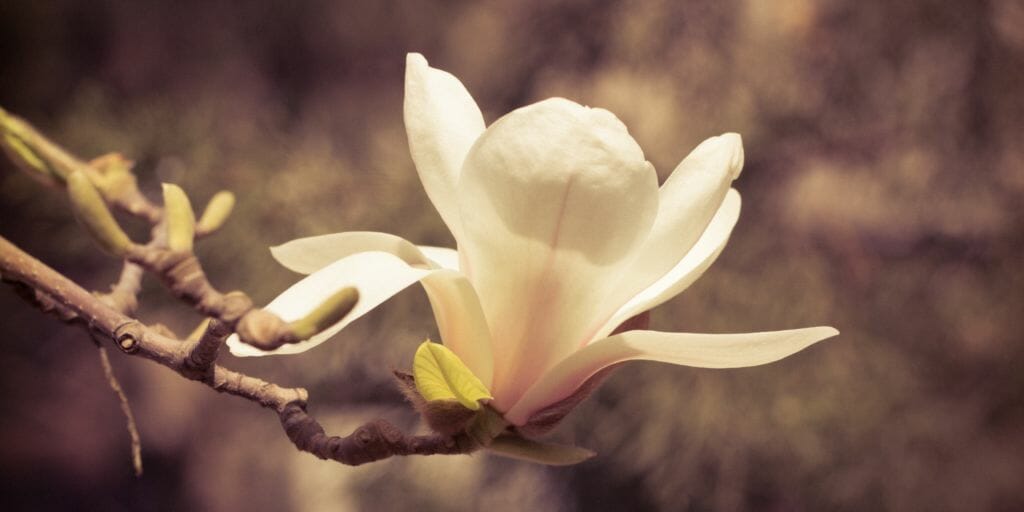