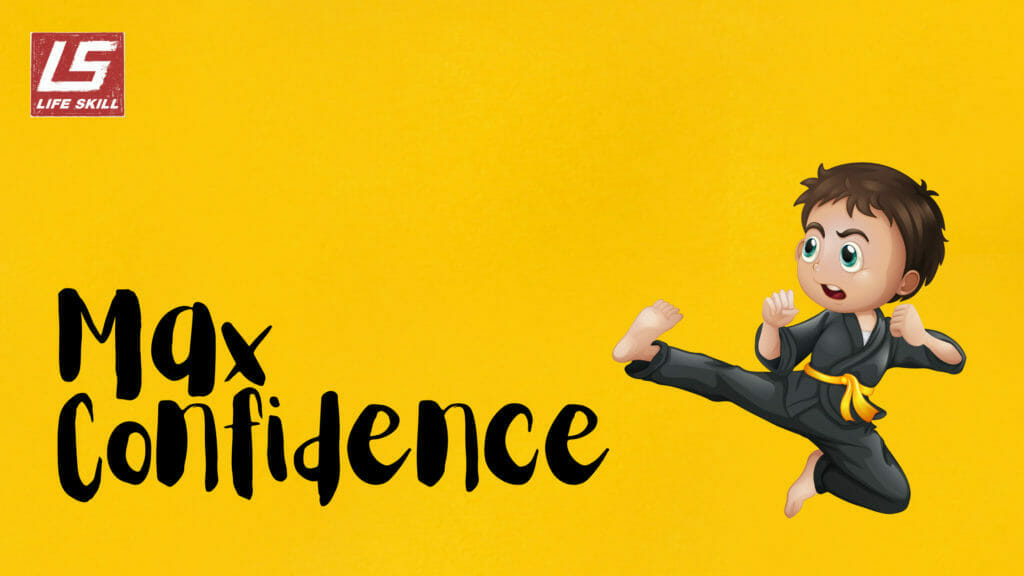 One day, Max’s parents signed him up for martial arts classes at Life SkillAcademy. From the very first day, Max loved the training. He enjoyed learning new techniques and practicing with his classmates. As Max progressed through the ranks, he began to feel more confident and self-assured. He enjoyed the sense of accomplishment he felt as he earned new belts and reached new milestones in his training.

One day, the instructors told Max he would test for his yellow belt at graduation.  Max was nervous, but he knew he had the skills and the confidence to do well. When it was his turn to demonstrate, Max performed flawlessly. As he finished his demonstration, Max felt a sense of pride and accomplishment.