Request information today to learn more about our programs! Get Started Now

Why Is Simplified Tai Chi the Most Popular? 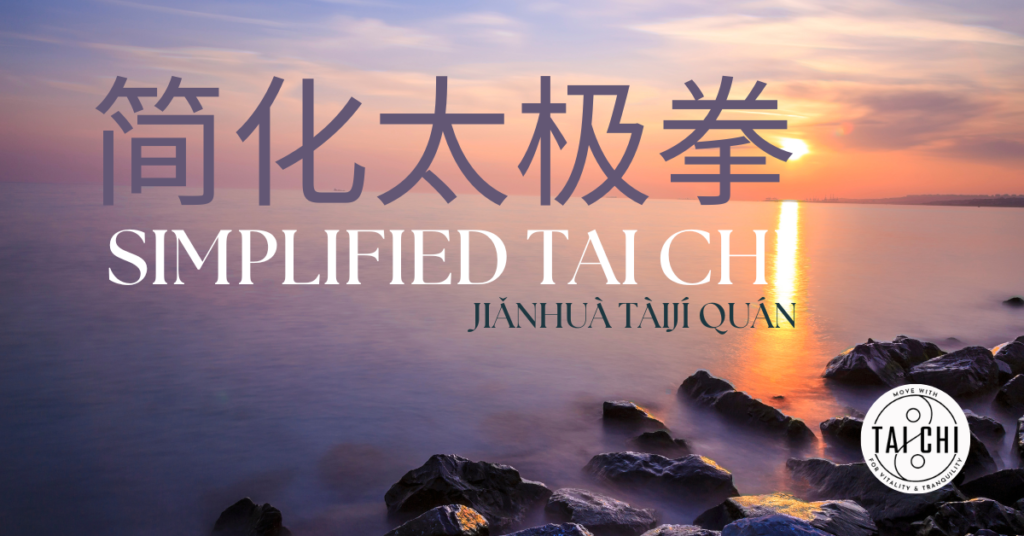 The creation of the Simplified Tai Chi was a groundbreaking attempt to make this beautiful art more accessible to wider public and it has proven to be a massive success. It not only became the most widely practiced standardized Tai Chi routine in China but also the most popular form all over the world with over 100 million people practicing it daily.

There is a saying

“When you know the Simplified Tai Chi,

you will find friends in any corner of the Earth”.

The Simplified System started with the creation of the 24 posture form in 1956, and since then has grown into a complete curriculum including six routines:

Our second routine in the syllabus is the Simplified 16 Form. This a relatively new form developed to help build upon the foundational skills learned in the 8 Step Form and prepare students to be ready to learn the 24 Step Form, 16 Step Sword, 32 Posture Sword, and Bafa Wubu.

Names of the 16 Step Sequence:

11. Needle at the Bottom of the Sea

We invite you to take your 1st step on a journey to increased vitality, deeper tranquility and learning what Simplified Tai Chi For Beginners is all about. Tai Chi has been clinically proven to improve fitness levels and balance, relief from arthritis pain, as well as lowering high blood pressure.

In just minutes per day, you’ll feel a calmness seeping in physically, mentally and emotionally.  What a great way for people with even busy lifestyles to get that moment of zen, through fluid, gentle and relaxed movements suitable for anyone, that can be practiced almost anywhere. 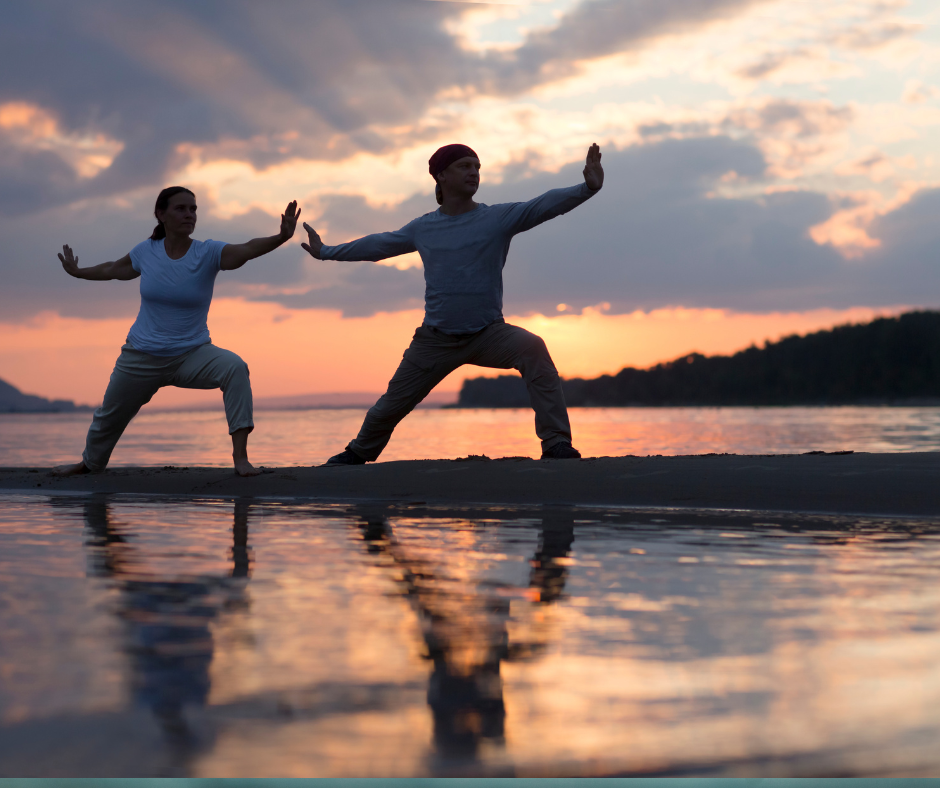